Bolivian president Evo Morales, Latin America’s longest-standing leader, won the election on Oct. 20 but the vote count had been inexplicably halted for nearly a day, sparking allegations of fraud and leading to protests, strikes and road blocks. 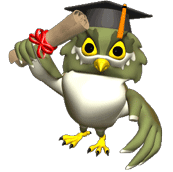