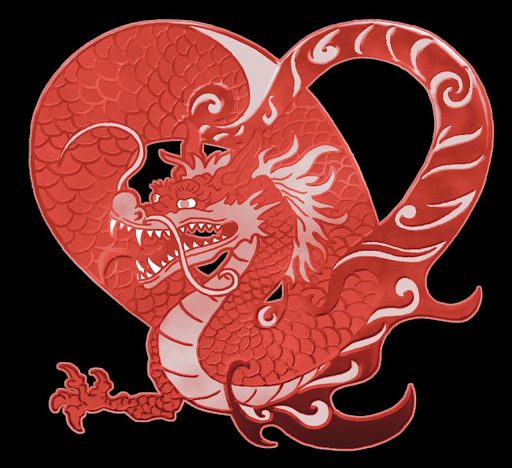 The Chinese, just like the Democrats, and the media, understand to never let a pandemic go to waste.

The Democrats stalled the $2 trillion stimulus for three days, in an attempt at stuffing the initiative with all the leftist policies they knew they could never foist upon the electorate through legislation or the ballot box.

China infected the world to save its reputation and provide for itself enhanced income-producing opportunities — and is now not only lying about it but also using the death and chaos they caused as a weapon in its quest to rule the world.

The media is backing both plays. Twisted millenarianism is one thing they all have in common.

Parties, countries, and media have priorities and if you die, you die.

You see, to the iniquitous Chinese, the Democrats, and the media, your life, or anyone’s life… or millions of lives, is a mere quibble…