Nothing pisses people off more than somebody on their side saying he was wrong. From Tyler Durden at zerohedge.com:

Forbes has decided to unpublish an article by award-winning climate activist Michael Shellenberger, in which he apologizes „for the climate scare we created over the last 30 years.“ 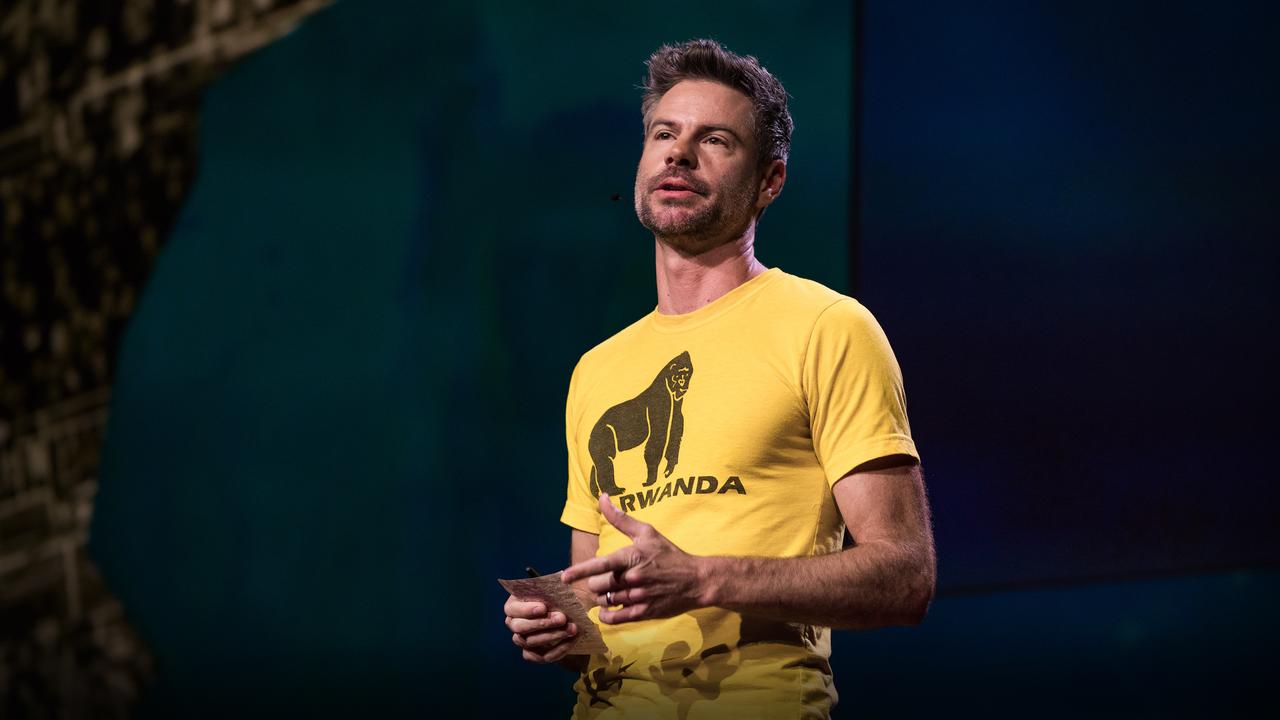 Schellenberger, a progressive, was named one of TIME’s „Heroes of the Environment,“ while his book Break Through was heralded by WIRED as potentially „the best thing to happen to environmentalism since Rachel Carson’s Silent Spring.“

His book Apocalypse Never was widely praised as an ‚eye-opening, fact-based approach‘ to climate science and ‚engaging and well-researched.‘

Authored by Michael Shellenberger via Environmental Progress  (emphasis ours)

On Behalf Of Environmentalists, I Apologize For The Climate Scare